Last Sunday I had the opportunity to take engagement photos for this beautiful couple. These two met last fall at Yale, where Megan got her master’s in Art & Theology and Jonas studied abroad from his home university in Germany. Their first interaction was in a class they shared, where Megan took the open seat next to Jonas and charmed him with her bright smile. Before they knew it, they were passing hours together over coffee, reading books side by side, and gazing up at the night sky hand in hand. 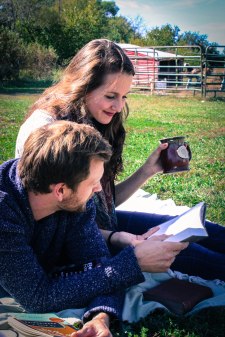 They spent the month of September together at Megan’s parent’s house in southern Kansas City. On September 23rd, they got up early to do some yoga at a lake nearby. After greeting the sunrise together, Jonas got down on one knee and asked her to marry him. She said “Yes!” They jumped in the lake to celebrate, and throughout the rest of the day Megan received dozens of letters from influential people in her life, who Jonas had reached out to before the engagement. 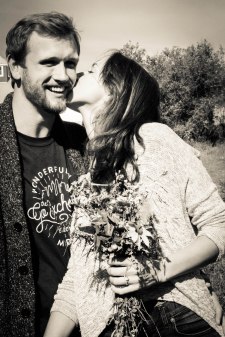 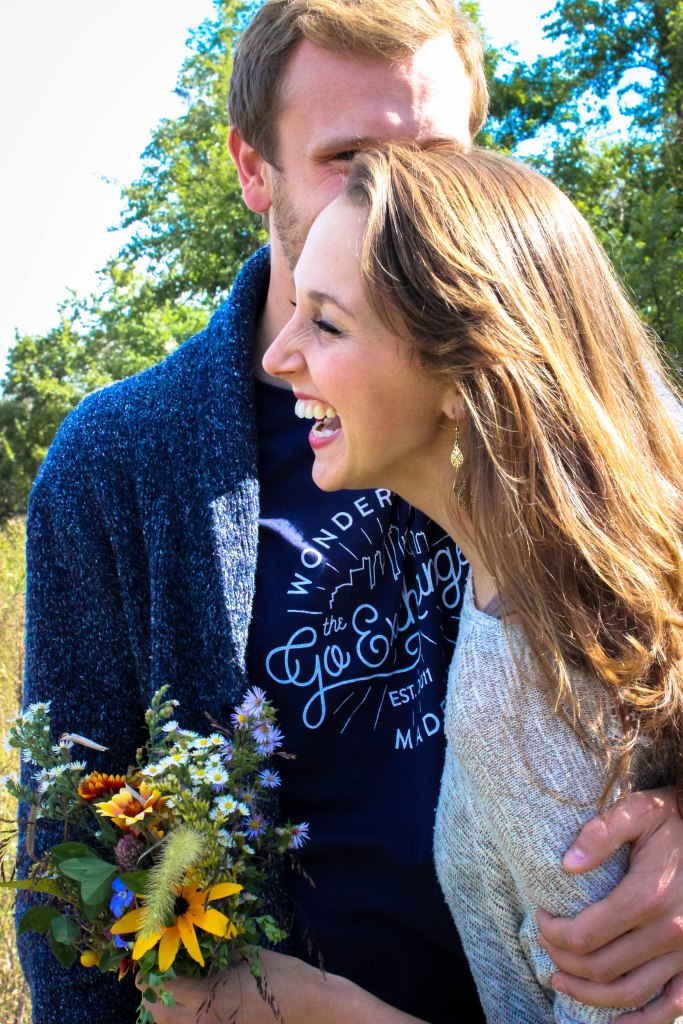 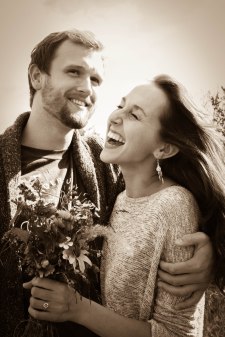 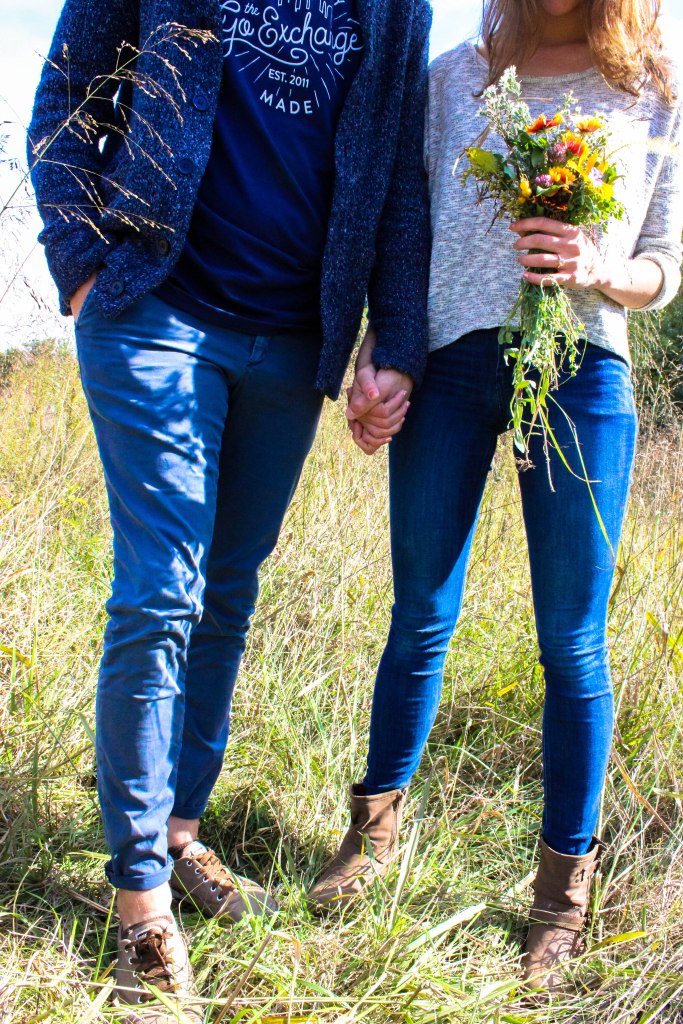 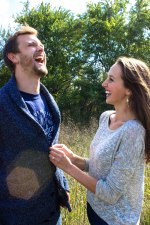 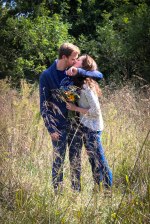 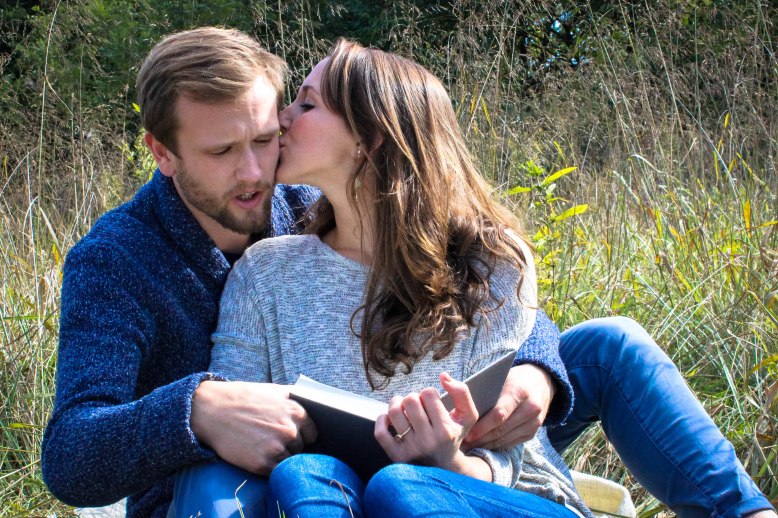 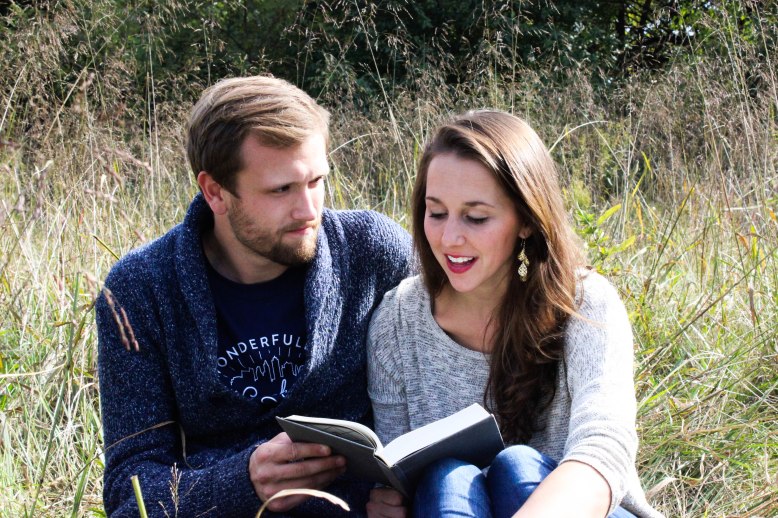 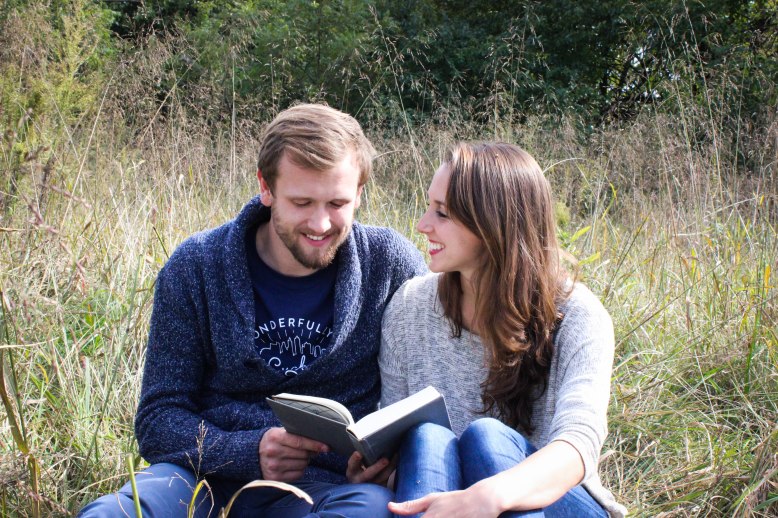 After the engagement shoot on Sunday, we celebrated with a big engagement party and then Jonas got on a plane to head back to Germany. Megan followed this morning, and the newly engaged couple will spend the next few months there, spending time with Jonas’s family while he finishes up his last semester of school. Their wedding will take place next August in Kansas City, where they will no doubt make the most attractive bride and groom! 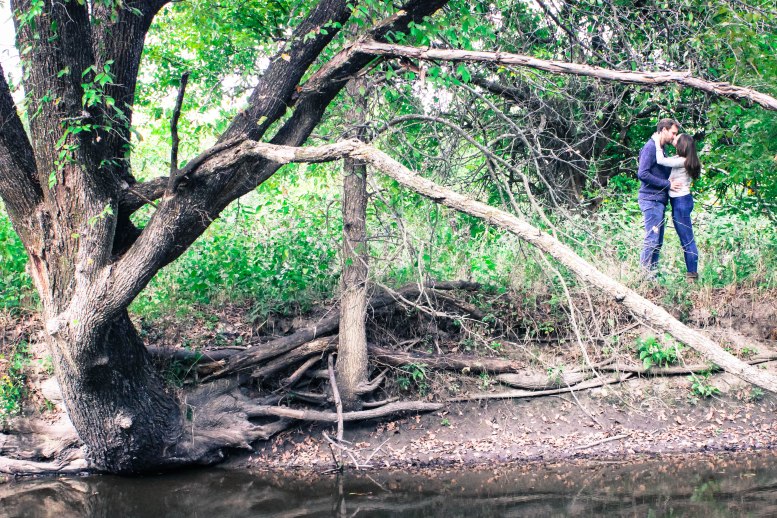 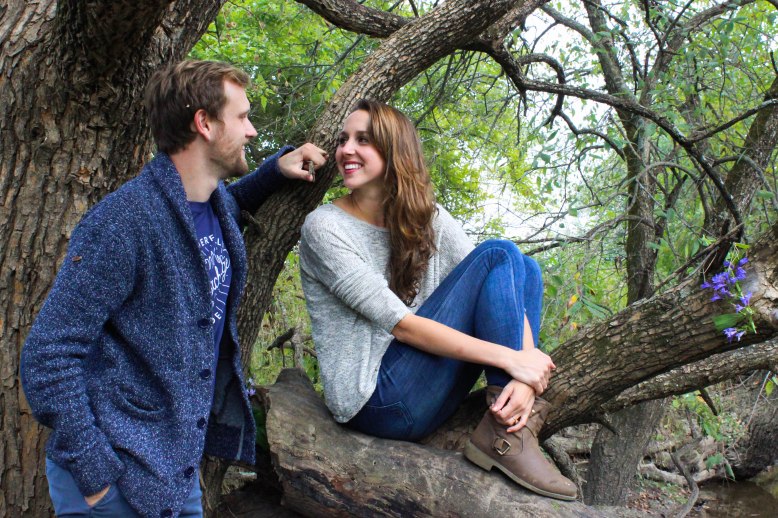 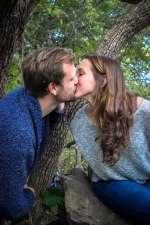 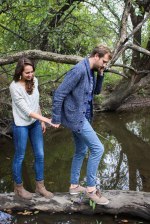 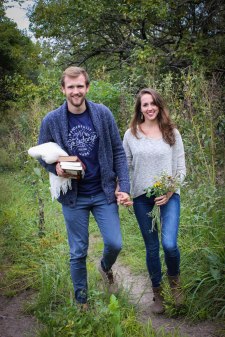 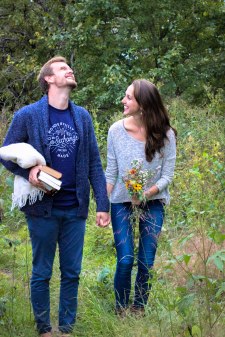 Though this was my first engagement shoot, they made it so easy because they are the most attractive couple and were willing to give anything a go. When I asked them for a few words to describe what they wanted for their photos, they replied “natural” and “warm.” I definitely think we accomplished that, and also had a little fun trying some creative poses (and asking them to climb into trees). To the lovely couple, thank you for the laughs and great time taking photos. I absolutely admire the way you love each other. Cheers to your life together! 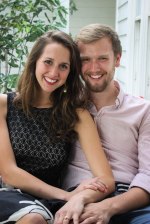 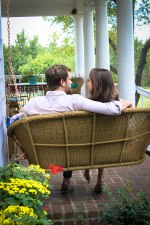 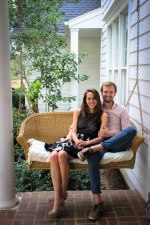 View all posts by Rylie Shore